With care for the planet

What contribution can the funeral industry make to protecting the environment?

The number of people who tend towards environmentally friendly solutions in their daily lives and want to live responsibly is growing every year, so it is likely that the area of end-of-life care will also have to meet these needs and become more environmentally sustainable.

What exactly does sustainability mean in case of the funeral industry? Funeral entrepreneurs are expected to publicly declare pro-environmental attitudes and actions to, for example, reduce the carbon footprint of their goods or services. At the same time, words must be backed up by concrete actions to reduce the risk of accusations of greenwashing. In the funeral services sector, this includes offering biodegradable urns (made of sand, clay, plant components, wood, bamboo), tree urns, coffins made of mushrooms, forest cemeteries, artificial reefs in the oceans, the use of electric vehicles and much more, as you will read in this article. Sustainability also means taking a critical look at how we control our processes, which means working in a way that has as little impact on the environment as possible. 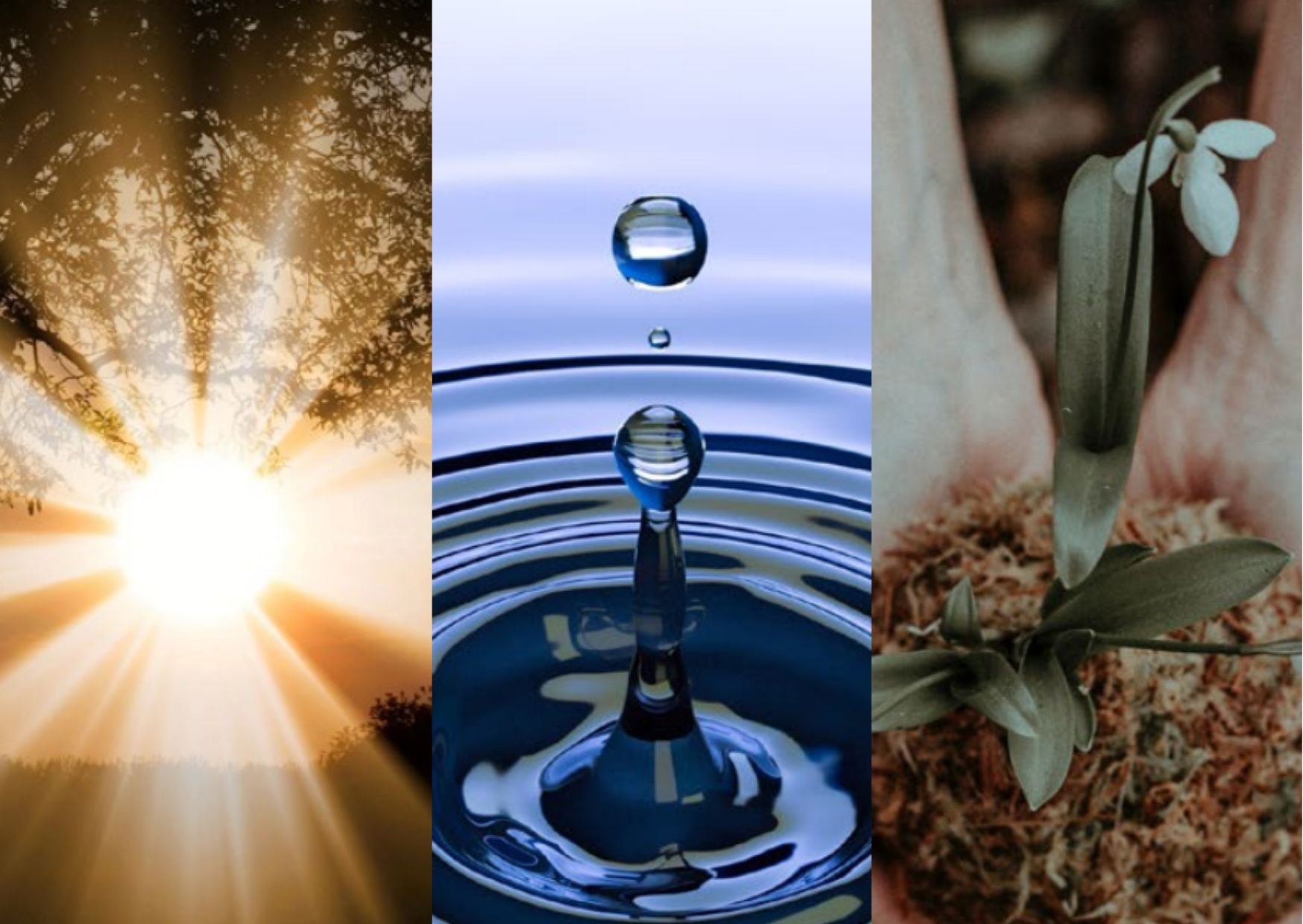 Common belief is that traditional funeral options are less than eco-friendly. Conventional burial consumes valuable urban land, pollutes the soil, and contributes to climate change through resource-intensive manufacture and transport of caskets, headstones, and grave liners. The overall environmental impact of conventional burial and cremation is about the same. In the U.S., some estimates suggest that cremation based on fossil fuels emits approximately 360,000 metric tons of CO2 each year. According to the Green Burial Council, heating a furnace at 2,000 degrees Fahrenheit for two hours produces roughly the same emissions as driving 500 miles in a car. Burials pose their own set of problems: caskets and vaults use a large amount of natural resources. Casket wood alone requires the felling of 30 million board feet of wood in the U.S. each year, and thousands of tons of steel and concrete are used to construct vaults. Embalming fluid (which contains carcinogenic chemicals) can contaminate groundwater around cemeteries. In the context of the funeral industry, an important aspect is also the amount of waste produced at cemeteries - used candles and artificial flowers. They represent a considerable challenge in Poland, for example. Recycling and reuse is therefore important in this area.

But there are also some disadvantages to “green deathcare”. At the moment, price can be an issue. For society's poorest, direct cremation (no viewing or visitation) costs as little as $1,000. Human composting, on the other hand, is priced between $7,000 to $10,000. There may also be religious issues pertaining to human remains. For example, Washington's legalization of human composting was opposed by Catholic groups who argued that composting didn't show enough respect for the deceased body.

Take a closer look at:

The World United for Life 2022 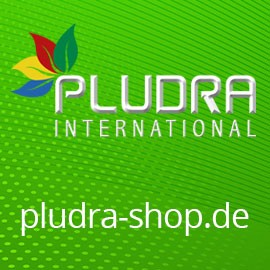 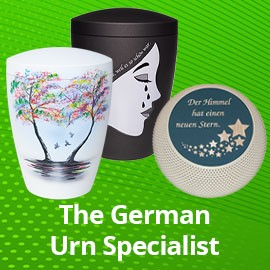 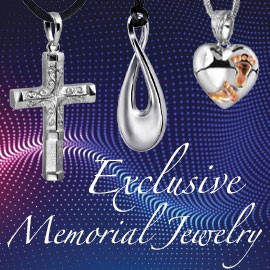 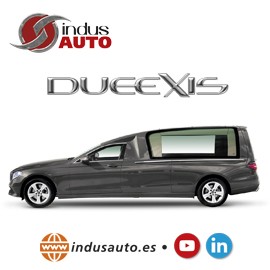 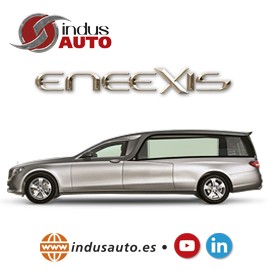 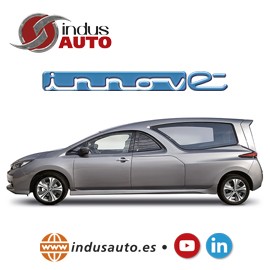 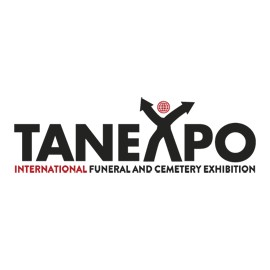 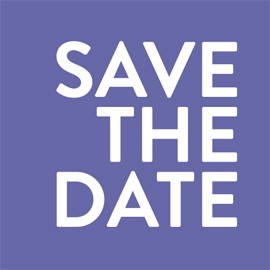 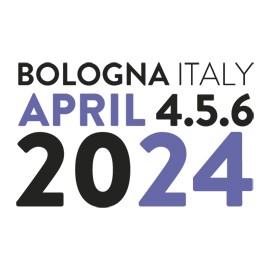 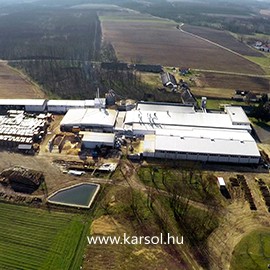 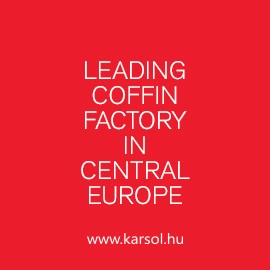 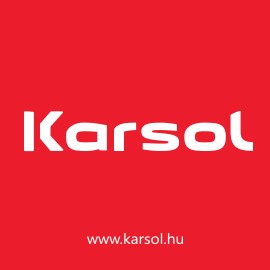