Preview of the Funeral Heritage Report: https://magazine.thanos.org/fhr-2020-preview/
The printed edition will be made available to FIAT-IFTA members in February 2021. 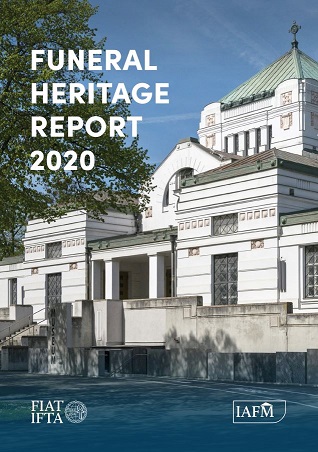 FUNERARY CULTURAL HERITAGE
Large funeral companies form an active part of the movement to promote the recognition,      appreciation and management of funerary heritage. Thus, the FIAT-IFTA - World Organization   of  Funeral Operatives has included among its objectives “the safeguarding of global funeral   heritage in a joint effort with other organizations and the generation of awareness among   governments and international bodies”. The Organization also adopted the Global Funeral   Heritage Charter,13 as an operational guide in Barcelona in 2008. In the Charter, funerary    cultural heritage is defined as “the expressions, customs, rituals, sites, buildings, constructions   and instruments associated with death, loss and grief”, and relevant activities include   “collaborating with the UNESCO World Heritage Centre in order to establish and increase the   presence of funeral heritage sites in the World Heritage List and to provide expert knowledge”.   In 2011, this Organization founded the Funeral Heritage Advisory Committee to advise, inform,   document and identify special funerary heritage projects, as well as the International   Association of Funeral Museums – IAFM, which works to raise awareness of intangible   funerary heritage through its publications.

The organization’s growth and recognition led to FIAT-IFTA becoming the World Organization of Funeral Operatives in 1988, which includes members and representatives from 80 countries. The FIAT-IFTA has been acting as the voice of the international funeral sector for the United Nations Economic and Social Council since 2016. As such, in 2012 the FIAT-IFTA was accredited as an international NGO to act in an advisory capacity to UNESCO's Intangible Cultural Heritage Commission.
All the initiatives and discourses observed in relation to funerary cultural heritage follow a set of guidelines and a thematic approach common to all heritage discourses in relation to its conservation, preservation and promotion. However, and despite the importance attached to the intangible aspects of funerary cultures, most of these initiatives relate to intangible and tangible heritage of the funerary universe.

Part of the publication: Funerary Cultural Heritage: by Mrs. Sol Tarres Chamorro, lecturer at the University of Huelva, Spain in 66 Dossier Catalonian Journal of Ethnology December 2018 No. 43 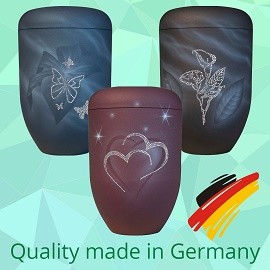 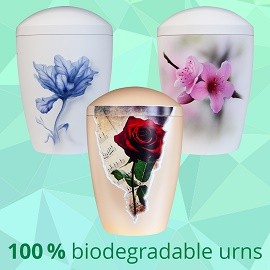 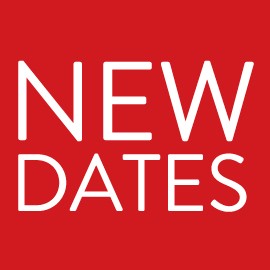 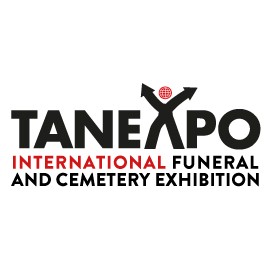 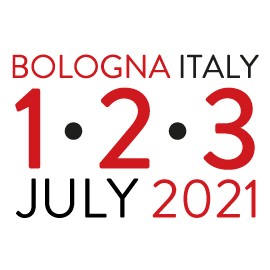